Online ordering is an exciting way to boost revenue, and owners work with communities in order to promote safe usage as well as awareness 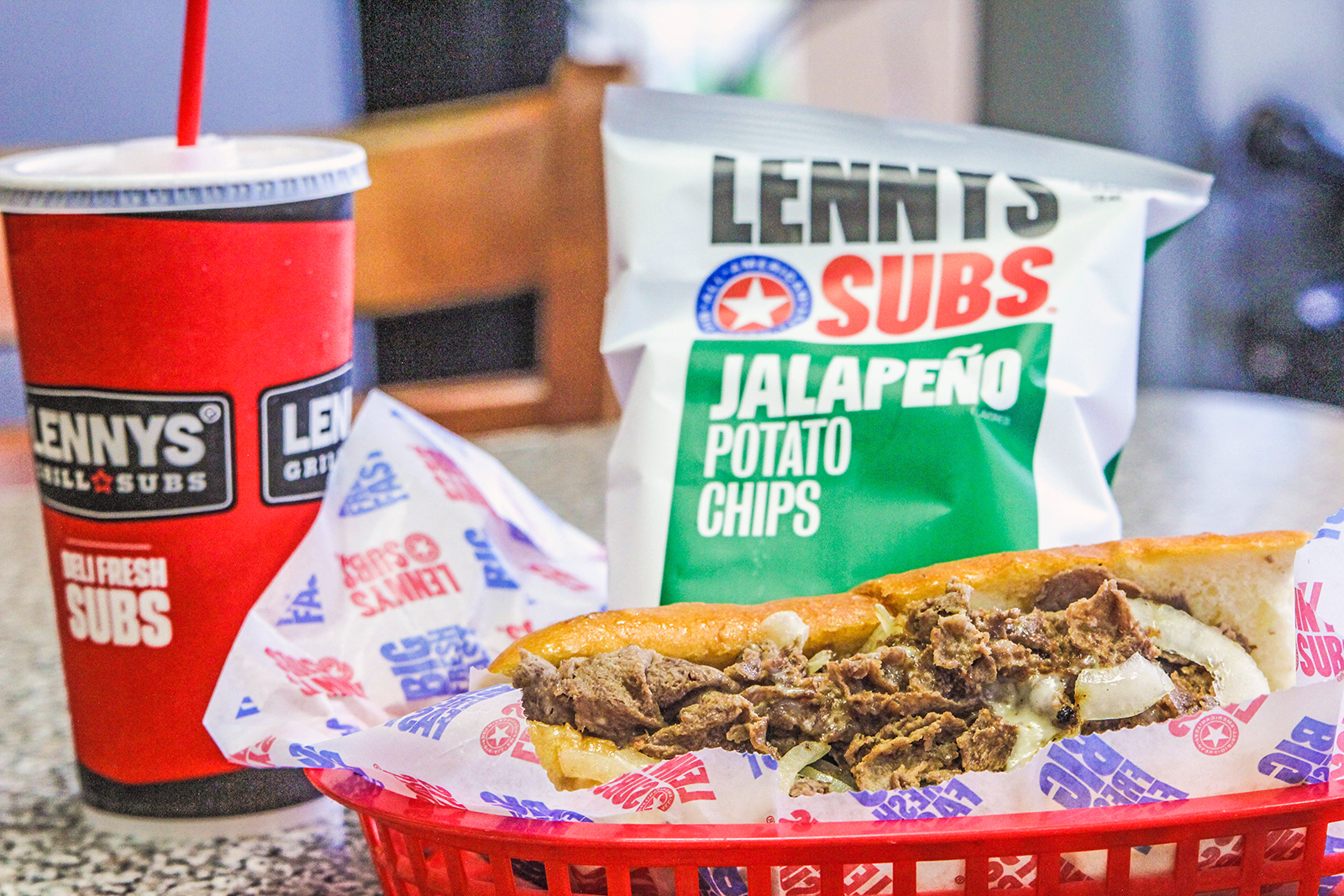 Lennys Grill & Subs franchise owners are a tech-savvy group, Lennys’ new app demonstrates that. It allows for rewards points to be earned and redeemed, online ordering, pickup and much more.

At the same time, Lennys franchise owners also know that texting and app use while driving or otherwise engaged can be a dangerous distraction. That’s why in communities like San Antonio they are partnering up with local law enforcement to promote safety and awareness.

To combat distracted driving, the Texas Department of Public Safety along with local law enforcement is making consumers aware of a free app, SAFE 2 SAVE. It allows users to earn points for safe driving, and also has a pop-up notification reminding users who are texting, emailing or using social media while the car is in motion to put the phone down.

The points earned can be used in participating local restaurants, which include Lennys Grill & Subs. The app first launched in College Station, and after its San Antonio debut in July 2019 it’s hoped that it can grow outside the region.

Getting on board and helping promote such a worthwhile effort comes naturally to Lennys sub franchise owners, says Jennifer Benjamin, Vice President of Franchise & Market Development.

“One of the best things about Lennys is the family atmosphere we have, not just in our restaurants but also in our franchise owner community,” Benjamin says. “They are excited about the opportunities our new app provides for increased traffic and revenue in their locations, and they also want to make sure that people are using it safely. A program like this is a win-win for everyone.”