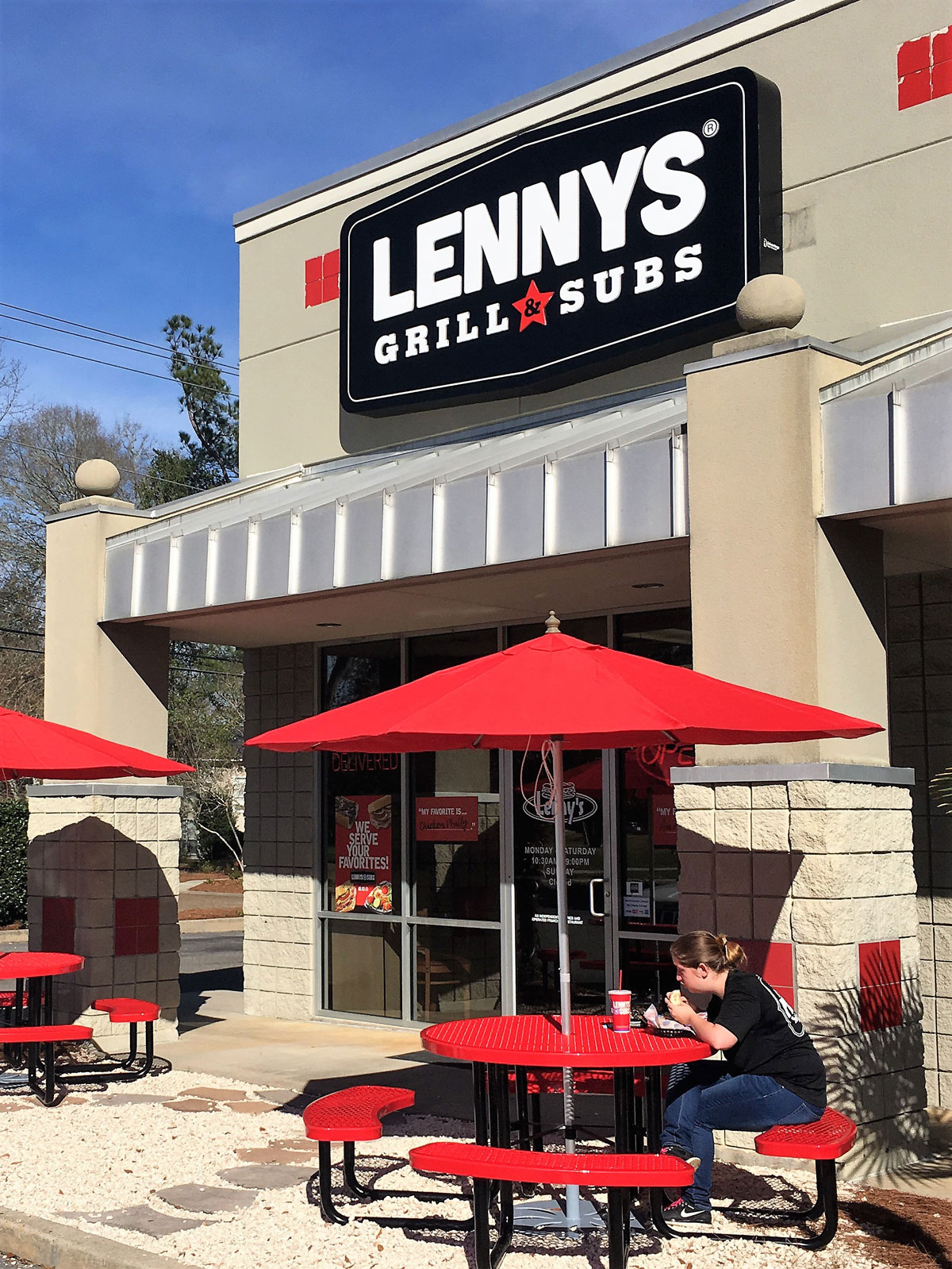 The arrival of a new Lennys Grill & Subs sandwich franchise is big news for a community, and Galesburg, IL, is no different. Local media eagerly announced the arrival, set for later this spring, in an interview with new franchise owners and Galesburg residents Tammy and Anthony Weiss.

The article highlighted Lennys’ many differentiators from other sub-sandwich franchises, including its craft breads, premium meats and standout Philly cheesesteaks and salads. The new franchise owners have been in Galesburg for about six years, since Anthony Weiss retired from the U.S Army after 25 years of service.

Business leaders and economic-development officials are always pleased to see a Lennys Grill & Subs come to town. That’s because Lennys is not only great food and a restaurant the whole family can enjoy; its franchise owners also provide good jobs and contribute substantially to the local tax base.

In addition to establishing itself in Illinois, Lennys also is reaching out beyond its strong presence in the Southeast and South Central United States. That’s because entrepreneurs are assessing the brand and liking its longtime and unchanging commitment to providing great food and unmatched customer service. They also like to see the continued investment made in restaurant remodels, menu refreshes and overall franchise support, says Jennifer Benjamin, Vice President of Franchise & Market Development.

“Lennys has a great story to tell, and with more than 2 decades of operational success,  we are standing out in more communities than ever,” Benjamin says. “We are thrilled to have partnered with the Weiss family and know the community of  Galesburg will be excited to enjoy our delicious sandwiches! Tammy has a true passion for taking care of people and she will use this passion to take care of her guests.”